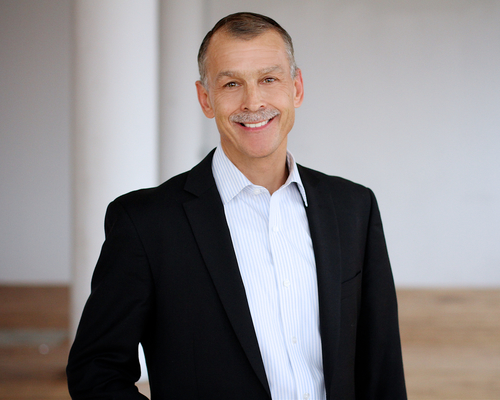 His peers have voted him a Minnesota "Super Lawyer" and "Rising Star" in Law and Politics magazine.  In 2018 and 2019 he earned distinction among “Minnesota’s Best Lawyers”.  His professional colleagues consistently give him an "AV" rating through the LexisNexis Martindale-Hubbell Peer Review Ratings signifying very high to pre-eminent legal ability and very high general standards. He lives with his wife, Bonnie Sons, in Shorewood, Minnesota.