We are advocates for greater independence, self-determination, inclusion, and access to justice for people with disabilities and their families.  Our lawyers have comprehensive federal and state court experience involving issues of abuse and the maltreatment of vulnerable adults and children.  We successfully negotiated a landmark class action settlement  involving the abuse of people with developmental disabilities at a state operated facility, and serve as settlement class counsel for the implementation of statewide changes from the settlement, including a Minnesota Olmstead Plan and the modernization of laws for the protection of individuals with disabilities.  Shamus O’Meara has served in several leadership positions on behalf of people with disabilities including past chair of the Minnesota Governor’s Council on Developmental Disabilities and United States Civil Rights Commission State Advisory Council, and past president of Disability Justice.  He is a recipient of The Arc Minnesota’s 2012 Public Policy Award. 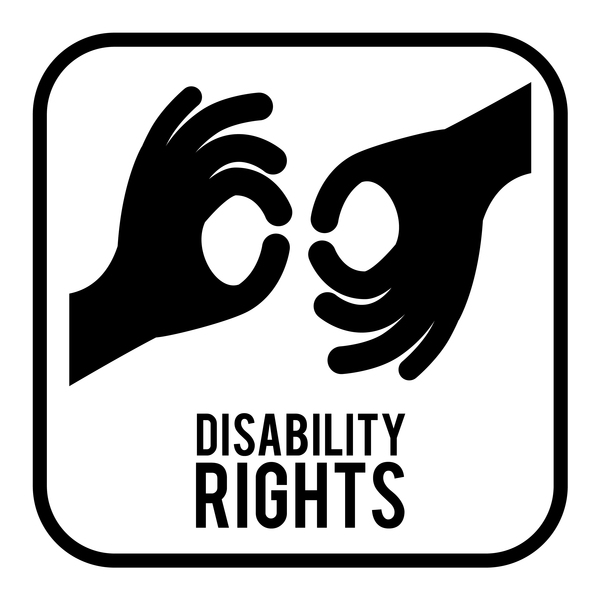