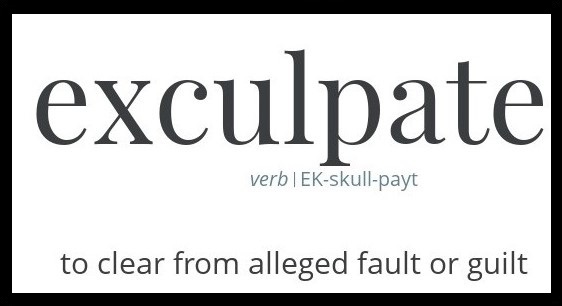 By Lance Meyer and Jessica Hutchinson

On September 21, 2022, the Minnesota Supreme Court held in a split 5-2 decision in Justice v. Marvel, LLC that an exculpatory clause, like an indemnity clause, is subject to strict construction, such that a provision that purportedly releases a company from “any and all claims” is not enforceable against a claim for negligence where the provision does not sufficiently express a clear and unequivocal intent to release the company from the company’s own negligence.  In doing so, the court extended its indemnity decision in Dewitt v. London Rd. Rental Ctr., Inc., 910 N.W.2d 412 (Minn. 2018) to exculpatory clauses and rejected its prior observation in Yang v. Voyagaire Houseboats, Inc. that Minnesota courts “examine the enforceability of exculpatory and indemnification clauses under different standards.” 701 N.W.2d 783, 792 n.6 (Minn. 2005).

At issue in Justice was whether an exculpatory clause that purported to release Marvel, LLC from “any and all claims” related to use of its inflatable amusement play area was enforceable against a claim of negligence. The plaintiff attended a party at Marvel’s play area when he was 7 years old, and his mother signed a waiver on behalf of both of them. The waiver disclaimed liability for “any and all  claims” against Marvel and acknowledged the inherit risks associated with participation in the inflatable amusement area and the knowing assumption of such risks, including “those that may arise out of the negligence of other participants.”

The plaintiff was subsequently injured when he fell from the top of an inflatable and hit his head on the carpet-covered concrete floor. After turning 18, he sued Marvel, claiming that Marvel negligently operated the inflatables in its play area without adequate padding on the floor. The district court granted summary judgment after finding the exculpatory clause was neither void for public policy nor unenforceable under a subsequently-enacted Minnesota statute. The court of appeals affirmed on the same grounds, and the supreme court granted further review.

Unlike the lower courts, the supreme court did not reach the parties’ public policy or statutory arguments. Instead, it focused on the appropriate standard by which the waiver should be construed, applied the court’s strict construction standard from Dewitt, and held the waiver, strictly construed, did not release Marvel from liability for its own negligence.

The court first determined that exculpatory clauses are subject to strict construction, meaning that any party attempting to release itself from their own negligence must use specific, express language that “clearly and unequivocally” states that releasing party is not liable for its own conduct.  In determining that exculpatory clauses should be subject to strict construction,  the court rejected the proposition made in Yang that indemnity clauses should be construed more strictly than exculpatory clauses because they “may shift liability to innocent parties,” and instead relied on its decision in Dewitt and two decisions that predate Yang.  According to the court, the victims of negligence are innocent parties to the same extent as those parties who may be held responsible as a result of an indemnity clause. Even more, an exculpatory clause has the effect of completing barring recovery where, in contrast, an injured party may still recover if there is an indemnity agreement. Furthermore, although there is distinction between the two, the court reasoned that both attempt to shift ultimate responsibility and should therefore be generally construed by the same principles of law. As such, the court determined that the indemnity and exculpatory clauses are not so different as to require different analyses.

Applying strict construction to the waiver at issue, the court pointed out that the waiver expressly made reference to the “negligence of other participants,” not Marvel’s own negligence.  As such, the court determined that the waiver did not “fairly apprise” the parties “in clear and unequivocal language” that the plaintiff and his mom were releasing Marvel from liability for its own acts and omissions. Accordingly, the provision “strictly construed” did not release Marvel from liability for its own negligence.  The Court therefore reversed and remanded the case to the court of appeals for consideration of whether the district court erred in denying the plaintiff’s motion to amend his complaint to add a claim for punitive damages, an issue the court of appeals did not reach.

Overall, the decision is significant both substantively given the shift in the law and practically given the widespread use of exculpatory waivers in recreational contexts.  As the dissent put it, “This expansion of our existing law creates confusion where there is none, upsets settled expectations, and—because parties can still limit their liability by adding a few words to their contracts—ultimately provides no added guarantee of redress to injured parties.”  The decision will no doubt lead to more attacks on such waivers and thus uncertainty and increased litigation and exposure for parties that had previously been able to confidently rely on them. 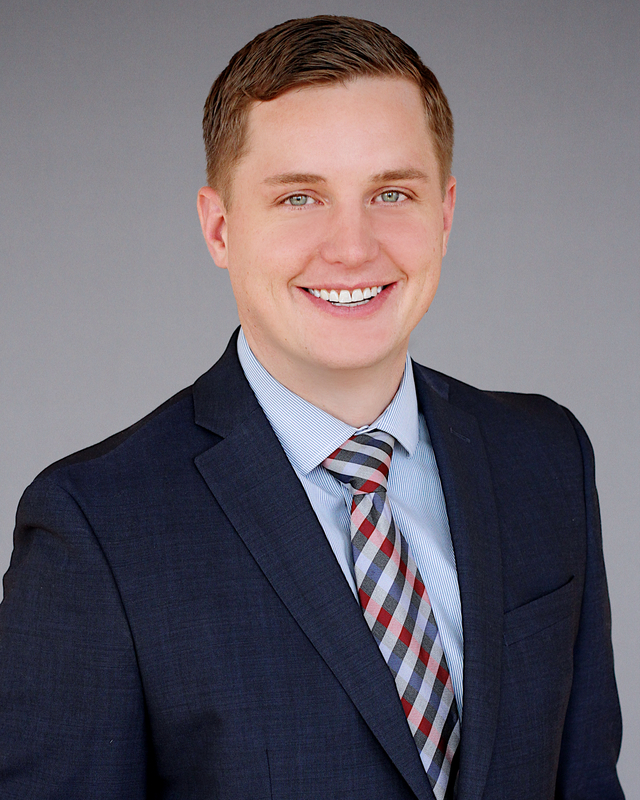