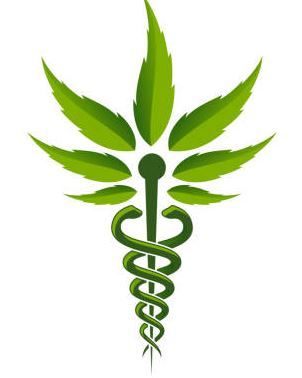 By Chris Celichowski and Jessica Hutchinson

On October 13, 2021, the Minnesota Supreme Court issued decisions in Musta v. Mendota Heights Medical Center and Bierbach v Digger’s Polaris. These long-awaited decisions address the compensability of medical cannabis in Minnesota workers' compensation cases. In both cases, the Court held that the prohibition in the federal Controlled Substances Act on the possession of cannabis preempts an order made under Minnesota’s workers’ compensation statute requiring an employer to reimburse an injured employee for the cost of medical cannabis used to treat a work-related injury. In short, Minnesota employers and insurers need not reimburse an employee for the cost of medical cannabis (“medical marijuana”) even if the treatment is reasonable, necessary and causally related to the injury.

In Musta, the employee sustained a work-related injury in February 2003. After conservative care, she underwent surgery to treat her neck injury, but continued to have symptoms and pain. Her doctors prescribed narcotics to treat her pain, but she stopped using them because of the side effects. She became permanently and totally disabled. In August 2019, Musta was certified to participate in Minnesota’s statutorily-authorized medical cannabis program.  She requested reimbursement from her Employer and Insurer for the cost of her medical cannabis treatment.  Although her employer and insurer stipulated the treatment was reasonable and necessary to cure or relieve her work injury and that her use of medical cannabis complied with state law, they denied her request for reimbursement, claiming federal law (the Controlled Substances Act) prohibited possession of cannabis and preempted any orders from Minnesota courts, specifically Minnesota workers’ compensation tribunals, requiring reimbursement.   A compensation judge eventually ordered the employer and insurer to reimburse Musta for her medical cannabis expenses.

The employers and insurers in Bierbach and Musta appealed to the Minnesota Supreme Court.  The Supreme Court reversed the WCCA in both cases, concluding that the federal Controlled Substances Act’s prohibition on cannabis possession preempted an order made under Minnesota Workers’ Compensation law requiring the employers and insurers to reimburse the employees for the cost of medical cannabis to treat a work related injury.

Justice Anderson wrote the majority opinions in both cases.  His opinion in Musta served as the basis for the court’s decision in Bierbach.  The Supreme Court affirmed the WCCA’s conclusion that it lacked jurisdiction to decide whether federal law preempted Minnesota law requiring an employer to reimburse medical treatment when the treatment sought is medical cannabis. However, because the Supreme Court concluded federal law preempted state law, they reversed the WCCA’s orders in both cases compelling the employers and insurers to reimburse the injured worker for the cost of medical cannabis.

The majority noted that state courts around the country are split on the issue of preemption.  The Maine Supreme Judicial Court concluded that it was impossible for an employer to comply with state law, requiring them to reimburse an employee for use of medical cannabis, and federal law, the Controlled Substances Act,  which prohibited  anyone from  “aiding and abetting” the purchase of  a controlled substance (“medical marijuana”).  On the other hand, the New Hampshire and New Jersey Supreme Courts concluded there was no conflict between federal and state law and allowed reimbursement. The Minnesota Supreme Court ultimately agreed with the reasoning set forth by Maine’s highest court, i.e., an employee’s right to obtain reimbursement for medical cannabis under state law cannot be used to compel an employer to pay for that treatment when it would violate the Controlled Substances Act and make the employer and insurer potentially criminally liable under federal law for aiding and abetting the possession of cannabis.

Comment: The availability of workers’ compensation payments for medical marijuana (cannabis) has become a hot issue as medical marijuana continues to be legalized across the country – at least 33 states and counting.

The Supreme Court acknowledged that the issue “represents a unique and challenging intersection between the law of preemption, federal aiding and abetting jurisprudence, the ongoing tension between the states and the federal government regarding cannabis regulation, and the objectives of the Minnesota workers’ compensation system.”  The Court concluded that to remedy this situation, the federal government would have to pass legislation addressing the preemption issues created by this conflict between federal and state law.

The court majority also took pains to emphasize that their decision finding preemption by the CSA was limited to the unique facts of the cases. They explicitly expressed no opinion on whether the CSA preempted any component of Minnesota’s medical cannabis program or extended to any other form of medical treatment. 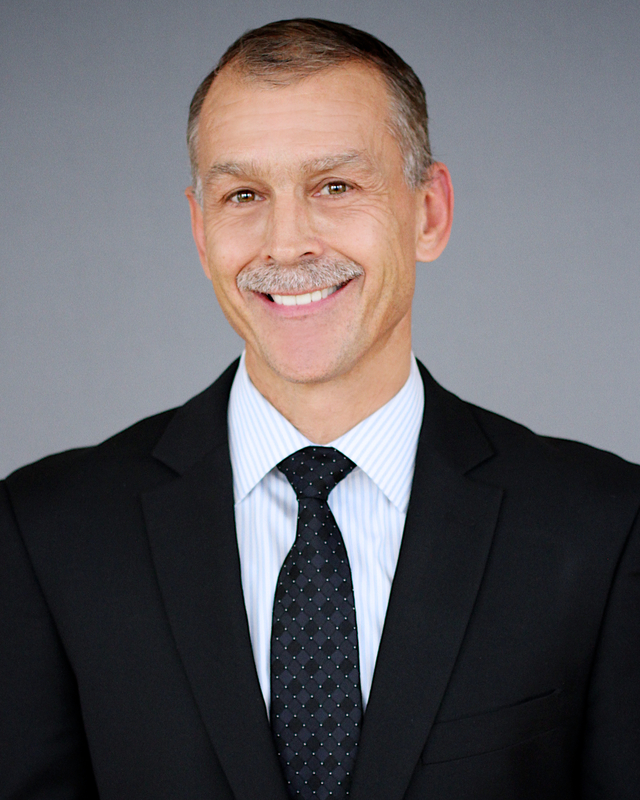