In Minnesota, a public official can prevail on a defamation claim only upon a showing of actual malice. Recently the Minnesota Supreme Court narrowed the scope of public education positions that are considered public figures.  The Minnesota Supreme Court held that a high school basketball coach is not a public figure for purposes of a defamation claim, in the case McGuire v. Bowlin, A18-0167 (Minn. Sept. 4, 2019).

Former high school basketball coach, Nathan McGuire, sued respondents, all of whom were parents of players on the Woodbury Girls’ High school basketball team. He alleged a defamation claim when statements were made about him during an investigation of his conduct. The respondents filed for summary judgment, arguing that McGuire was a public official, or at least a public figure, or that the statements were made with qualified immunity—all of which would require McGuire to prove malice intent of the statements being made.

The district court granted the motions and dismissed the case, reasoning in part that McGuire was a public official and there was no evidence of malice.  The Court of Appeals affirmed the district court’s decisions.

The standard for a showing a malice comes from the seminal U.S. Supreme Court case New York Times v. Sullivan. The Court held the First Amendment prohibits a public official from recovering on a defamation claim unless the statement was made with actual malice—knowledge or reckless disregard of the truth of the statement.

Minnesota case law holds that a person is a public official when they: perform governmental duties directly related to the public interest, hold a position to significantly influence the resolution of public issues, and in regard to a government employee, have or appear to have substantial responsibility for the conduct of government affairs.

In this case, the Court held that McGuire does not perform governmental duties directly related to public interest because high school basketball is not a fundamental duty performed by the government, despite the fact that McGuire is a government employee. Secondly, the Court held although high school basketball can be an important piece to a government community, it is not a position that would substantially influence the resolution of public issues. The Minnesota Supreme Court acknowledged that a public school teacher is employed by the government, but as a basketball coach, he does not have substantial responsibility for the conduct of government affairs. The Court held that McGuire did not meet any of the prongs necessary to be considered a public official, which means a showing of actual malice is not necessary for McGuire to recover on a defamation claim.

If you have any questions about the Minnesota Supreme Court’s decision or defamation claims in general, please contact Mark Azman at 952.831.6544. 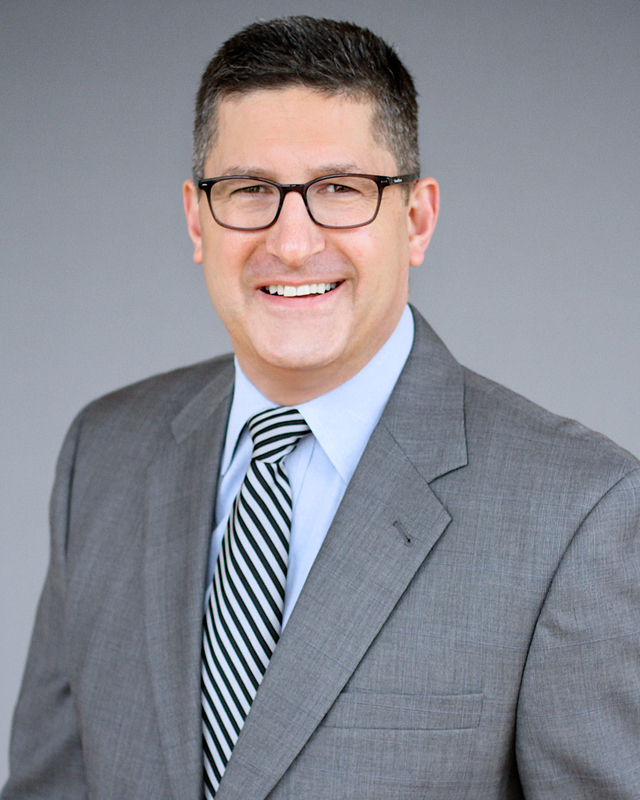